Tickets and packages will go on sale mid-summer. Please check back!

Combination of clay and pine needle basketry. The basketry is done using a coiling technique with long leaf pine needles, that I gather from the forest floor in the southeastern United States. Needles range from ten to sixteen inches in length. Raffia, which comes from palm trees, is used for the stitching. I use raffia and needles in their natural state, and also hand dye them to use in various colors. The pots are wheel thrown stoneware or raku, decorated with engobes and glazes that I have formulated and mixed. I incise, carve, or use multiple glazes on the pots. The stoneware is fired over 2300 degrees for twelve hours; raku is fired outside in a primitive kiln. Each piece is an effort to incorporate the two mediums in a complimentary way. The end result is nature inspired pottery, influenced by being created in the United States. 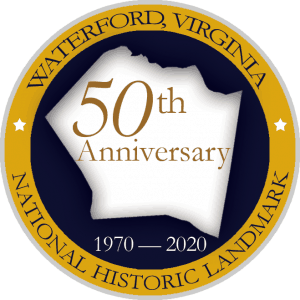