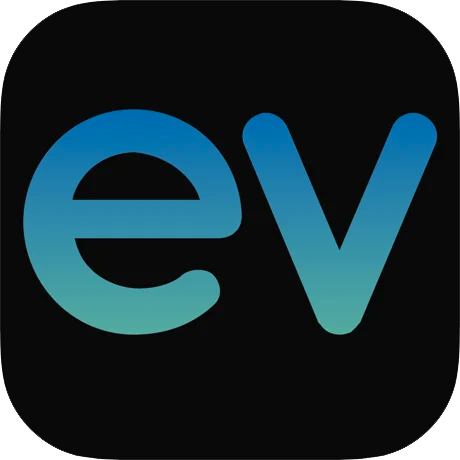 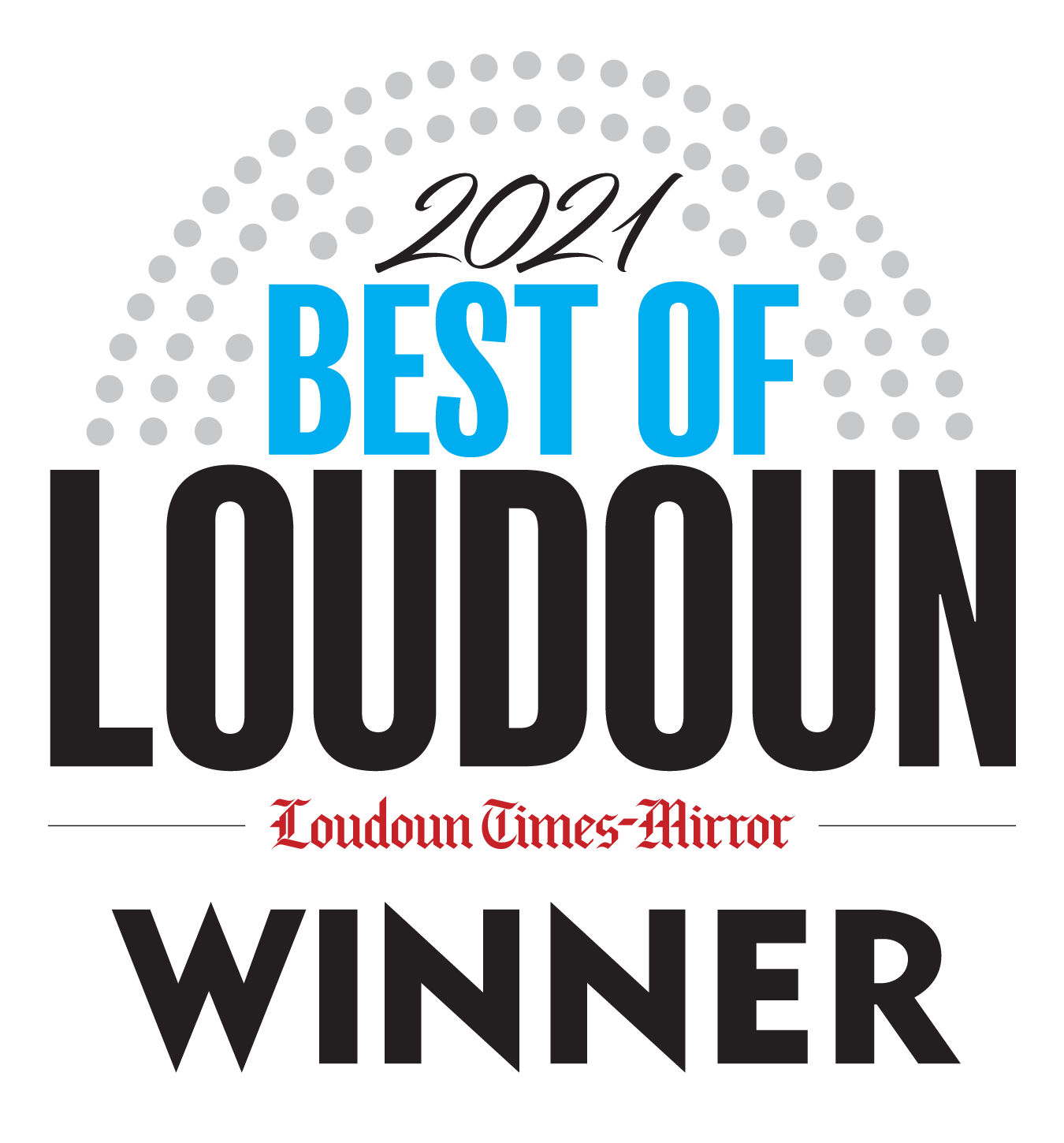 Shortly after the turn of the nineteenth century Quaker Mahlon Janney (1731-1812), son of village founder Amos, began selling lots in his “New Addition,” extending Main Street up over the hill and along Butchers Row.

Mahlon Myers purchased this lot on January 26, 1807: 7100 square feet for ten pounds Virginia currency. Myers was a grandson of Jonathan Myers, active Quaker and large landowner who had moved to the Waterford area in 1762 from Kingwood Monthly Meeting, New Jersey.
Mahlon married the former Ann Wright in 1808 when he completed the house; eight children would be born over the next 20 years. From 1808 until 1965 it was owned by only three families and their descendants: Myers, the builder, and related members of his family 1808-1868; Joel Haines, 1868 to 1894; and Charles W. Virts, 1894 to 1965. Mr. Virts was the last surviving veteran of the Civil War in the community, having served in the Union Army with the Loudoun Rangers.

This house has the same general external construction as many other brick village dwellings with Flemish bond front and common bond sides and rear. In style and size, the house closely resembles the Lloyd Curtis house around the corner at 40216 Main Street—built on a lot Myers had also bought in 1807. Both structures have corner fireplaces on the interior, a feature not common to Waterford houses. Auxiliary beams radiating from a center girder support these fireplaces. The neat mortices and tenons indicate the care and skill of these early craftsmen.
In 1969, the property was purchased by Parker Westbrook, then an assistant to Senator J. William Fulbright. Westbrook restored the house—maintaining the original footprint, with the same attention to detail as that shown by the original builders. He placed a protective easement on the house in 1972.

Later owners significantly enlarged the original house in the 1980s and again about 2000.

This house is open through the courtesy of owner Carol Smoots. 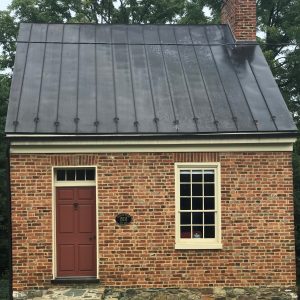