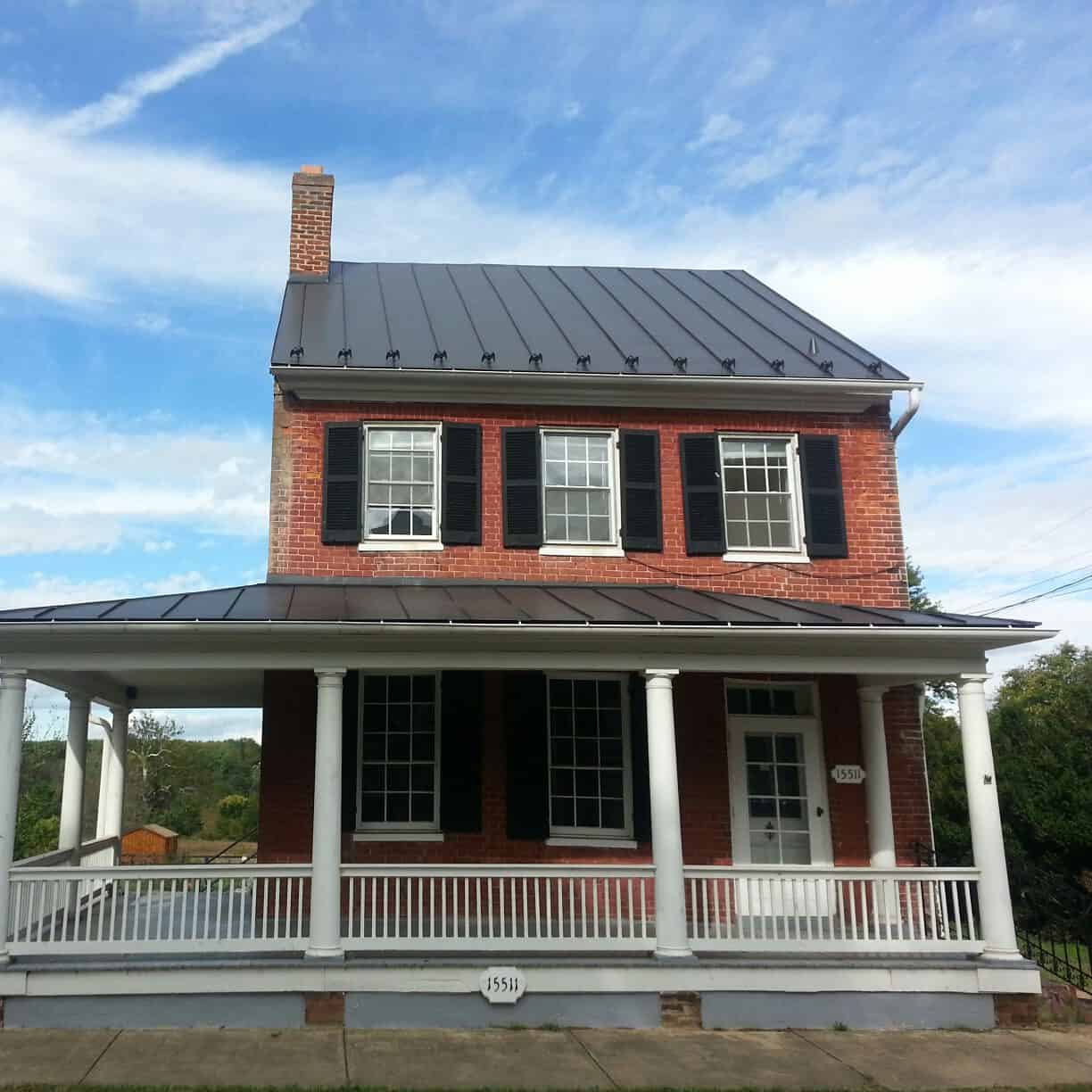 This house has had few owners during its nearly 200-year history.  It was apparently built shortly before 1820 when David and Elizabeth Janney, members of the Society of Friends (Quakers), sold it to fellow Quaker farmer and merchant Isaac Walker (1781-1851) for $350. After his death, Walker’s widow, the former Susan Talbott, lived here until her own passing in 1872. Two years later her executors sold it to Elizabeth Janney Sidwell Phillips (1827-1913).  Elizabeth, the widow of Thomas Phillips (1813-1865), helped run the family farm, today’s “Phillips Farm,” with her four sons.  The Phillips farm adjoins the property at the rear and has been protected in perpetuity by the Waterford Foundation.

Elizabeth Phillips left the house to her son Arthur when she died in 1913. He sold it to Peter H. Carr (1843-1922), a veteran of the Confederate Cavalry and the first non-Quaker owner. In 1941 Carr’s commissioners sold the house to local dairy farmer Ernest M. Edwards. Sarah Holway bought it from Ernest’s descendants in 2014.

The Walker-Phillips property is open courtesy of Sarah Holway and Matt Rasnake.