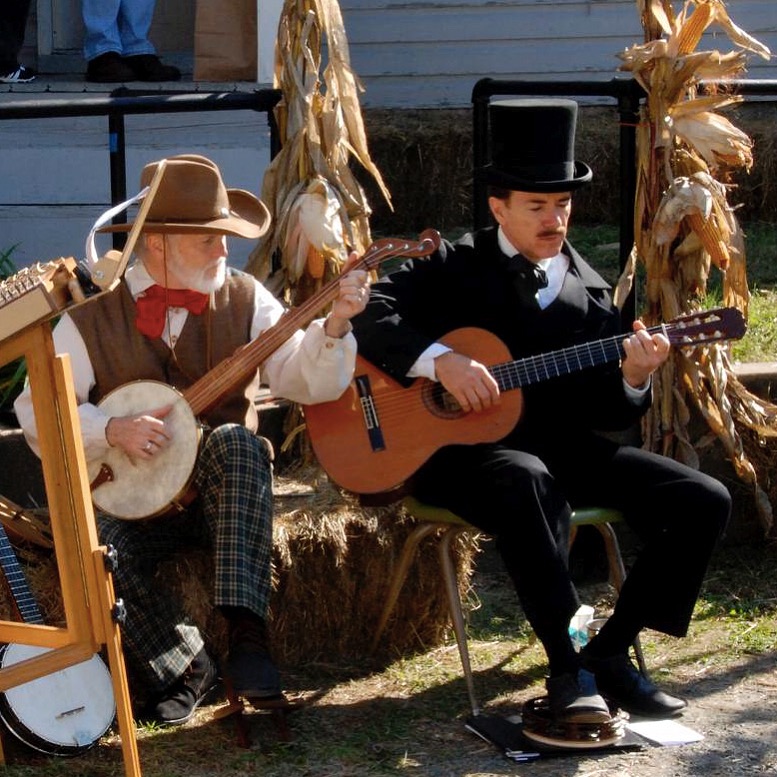 Jimerson began his career singing with the Washington Opera and gave his debut recital at Carnegie Hall in January 1996. He was well received in New York and obtained his first major accolade with a positive review of his Carnegie Hall recital by The New York Times. He has performed various times at the Kennedy Center and is a regular performer for the National Park Service for historical events and national and state holidays.

Jimerson is a Lincoln scholar. He has recorded several CDs of the music enjoyed by Abraham Lincoln, has been interviewed by National Public Radio about Lincoln and music, and is publishing a biography about Abraham Lincoln. He sings in the tenor range and rarely has been known to sing in falsetto.[1]